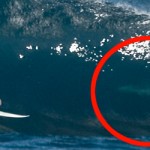 Ben Linden lost his life at just 24 years old when a shark that locals have dubbed as "Brutus" attacked the surfer, who was just 200 miles away on an isolated beach in Western Australia. This marks the fifth death caused by shark attacks in Western Australia in the last 10 months alone. According to the Australia Shark File, there have been 689 cases of unprovoked shark … END_OF_DOCUMENT_TOKEN_TO_BE_REPLACED 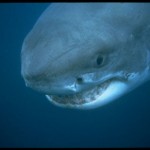 After a rash of Great White Shark sightings and activity in Santa Barbara the last couple weeks, we thought we'd put up some information about these magnificent apex predators... Great white sharks are exceptionally large and live in most major oceans, in the coastal surface waters. They can reach lengths of more than 24 feet and are capable of weighing up to 6,000 pounds. … END_OF_DOCUMENT_TOKEN_TO_BE_REPLACED 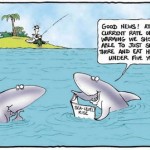 In recent times, Australia had five incidents of unprovoked shark attacks in Western Australia alone. In South Africa, two casualties resulted from five similar accidents. In Reunion, a French island, two out of 4 shark attacks had been fatal. Two such reports had also emerged from the Seychelles, and both had fatal results. Nonfatal shark attacks had also been reported in … END_OF_DOCUMENT_TOKEN_TO_BE_REPLACED