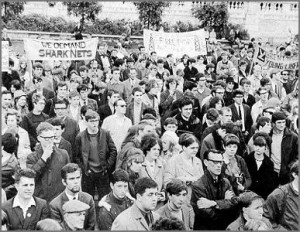 Now, after attack #19 and the fourth shark attack in New Smyrna Beach in thirteen days, we’re requesting some accountability or at the least, an explanation. Is anything being done to address an issue that’s clearly a problem?

The following email was sent at 12:30 PM on Thursday, August 28th, 2008, just hours after this disturbing attack:

I represent “The Fear Beneath,” a shark attack information and news website (http://www.fearbeneath.com/blog) that’s been covering the spate of recent shark attacks in Volusia County. With four attacks in less than two weeks, shark/ human interaction appears to have reached a critical mass in New Smyrna Beach, and we’d like to inquire whether the Beach Safety Department for Volusia County has any official comments regarding the matter.

As I peruse the Beach Safety/ Public Protection page on the Volusia County website (http://volusia.org/beach/default.htm), I see nary a mention of sharks or the obvious dangers they pose to beach-goers in your area.

Thanks in advance – we appreciate your time.

Martin @ The Fear Beneath

Editor’s Note: As of 10:30 PM PST, I have not received a reply from Kevin. We trust that he will respond when afforded the opportunity from a certainly very busy schedule.